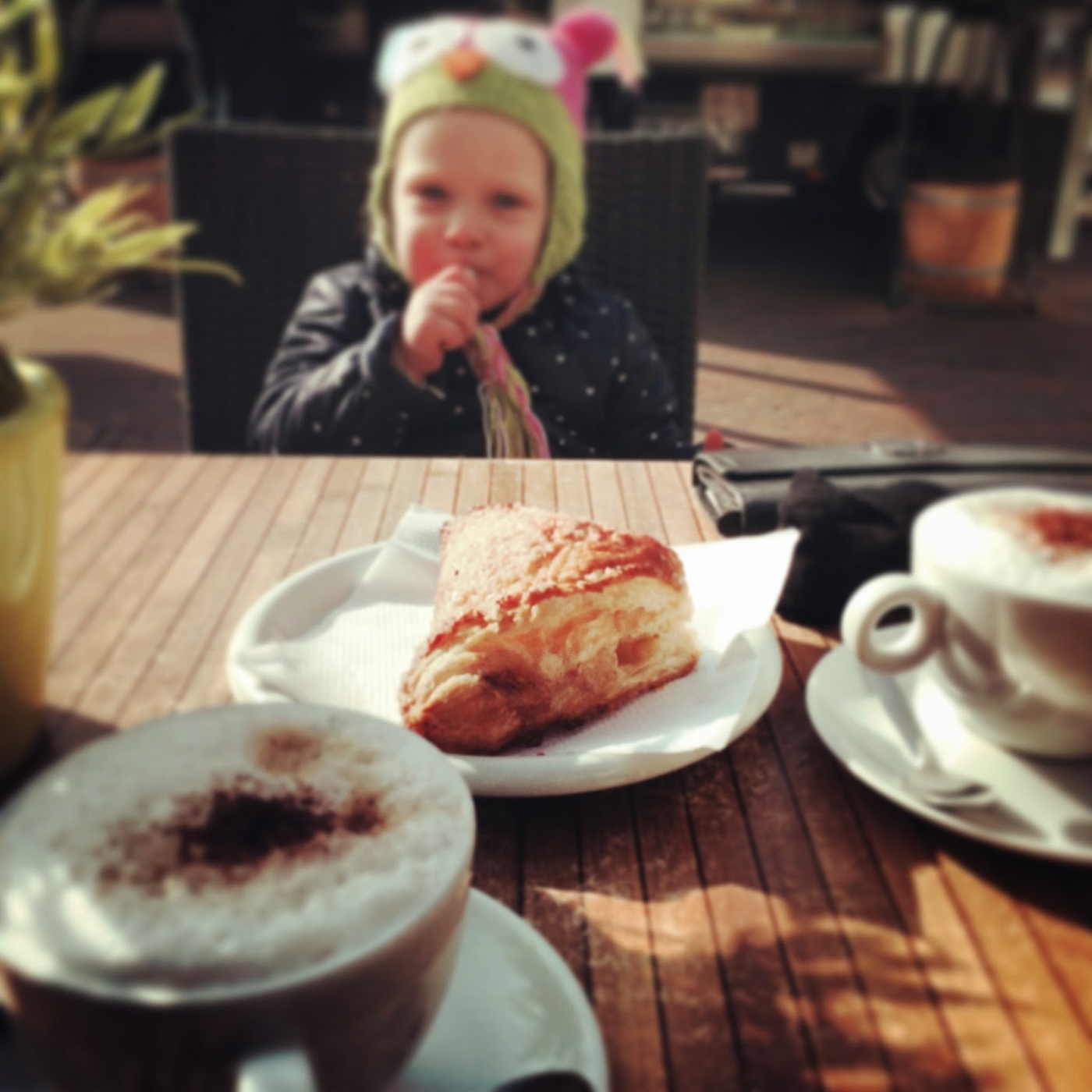 I love my coffee. Over the years my tastes have matured and my love of coffee is generally a love of ‘good coffee’.
Many years ago I used to sit down all day and drink cups of instant coffee with my Nana. I loved it. It was much more about the company than how good the coffee was. When I started working I used to drink around 8 cups of instant coffee a day. It was more about getting up and having a break during the day than the coffee.
Eventually though I fell in love with a cappuccino. Not exactly a coffee for the purist but a far nicer way to drink coffee. I would generally have one when I could afford to but in between I still drank instant coffee.

As cafés became easier to find, and in fact much more accessible when we had one onsite at work, I swapped to drink only barista made coffee.  When living at Dee Why we had our choice of Barista on our doorstep. We became so regular at Bacino that they would bring our coffee down to the end of the queue before we had even ordered (sometimes 20 people long). One of the great pleasures of the weekend used to be to go out for breakfast or at the very least head to the beach and have a coffee. Sunday trade in the Netherlands is almost non-existent so it can be hard to find a coffee so I bought a Nespresso machine. It is OK.
We are still very new to The Netherlands so there isn’t a great deal I miss about Australia just yet, except coffee. I had tried very hard to not think about it too much and just enjoy a coffee for the experience again. Sometimes I try and sit down with Belinda before work and that is nice. We go to Starbucks and pay 5 Euros for an average coffee but it is nice to do that before work. Other times I head for the café at work and have a coffee with my colleagues. It makes the conversation that little bit less formal sometimes.
It actually wasn’t until yesterday when a colleague from the Sydney office was visiting and he turned to ask me ‘Is it really that hard to get a decent cup of coffee here’? He is English and remarked that he had been spoiled by how easy it is to get a good coffee in Sydney. He had forgotten that it is not the same around the world.
It is not all bad news you can still get a good coffee. It just isn’t the same as it is in Sydney. I think that Sydney coffee is generally pretty great but you occasionally find a bad one. I am sure that many people visit Sydney and don’t particularly like the coffee there. It just wouldn’t be the same. People don’t like Vegemite either and I don’t understand why that is. It just is.

I guess the upside here is that the pastries and general bakery treats are far better than anything you get in Sydney. So coffee becomes the accompaniment. Great to balance the taste of the coffee but not so good for the waste line.